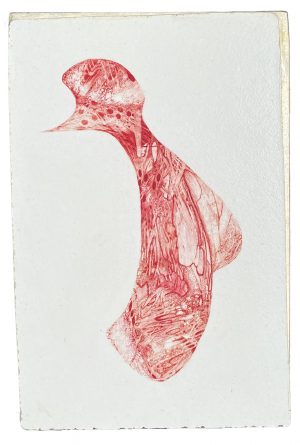 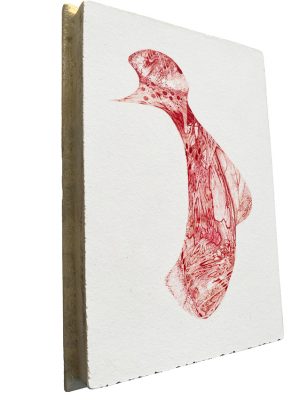 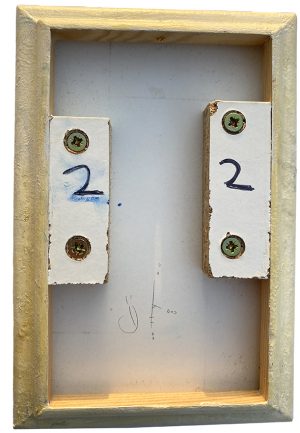 Hand numbered and signed by the artist on the reverse of the artworks.

This original artwork belongs to a serie called “The 23 Stab Wounds of Julius Caesar”. They were drown by Ian Johnstone between 2000 – 2005 during his stays in Galicia (Spain) in an old stone house surrounded by moss, lichens and ancient oak trees, adjacent to the Magick quarz mountain of Xeixo.

The 23 Stab Wounds of Julius Caesar constitutes his most accomplished and well-known work (outside of his Coil cover art). The original artworks have previously been exhibited once at the Horse Hospital in London in November of 2010 and have since that time been in secure storage in Ian’s Spanish home. So they are all in excellent condition and none of the artworks is damaged. 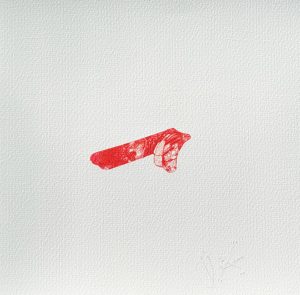 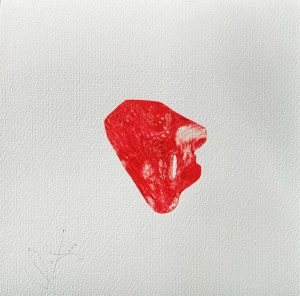 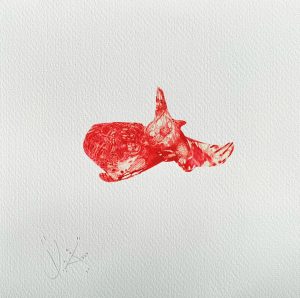 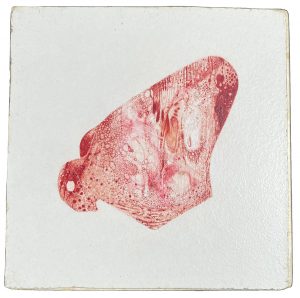 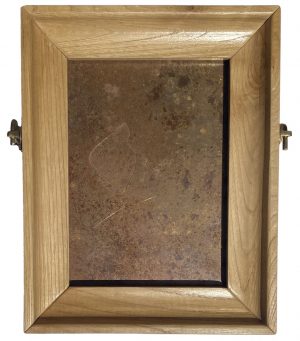 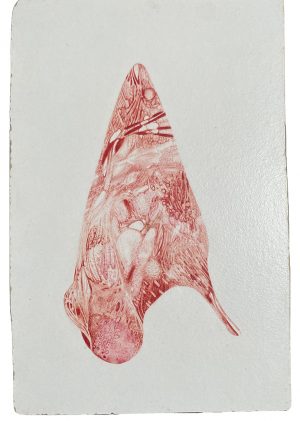 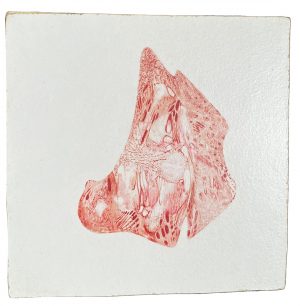 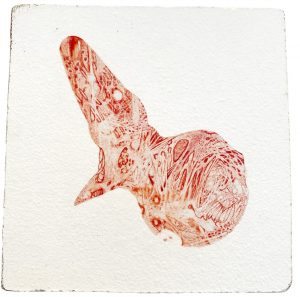