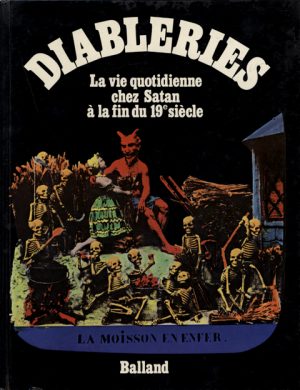 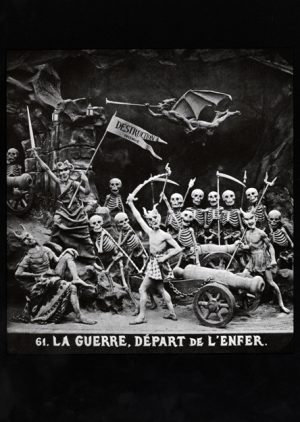 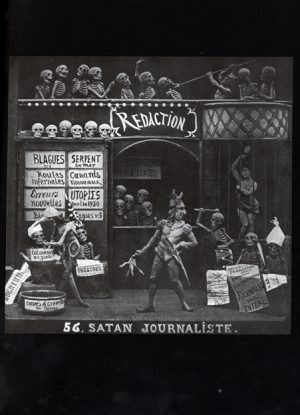 Published by Ballande – 1978 – France22 x 28 cm – 150 pages in b&w – Hardback1st edition – Mint condition (!)A devilish 1860s sensation – finally unleashed on the 21st century! In France, around 1860, from the loins of a traditional national fascination with all things diabolical, was born a new sensation – a series of visionary dioramas depicting life in a strange parallel universe called ENFER – Hell – communicated to an eager audience by means of stereoscopic cards, to be viewed in the stereoscopes which had already become popular in the 1850s. 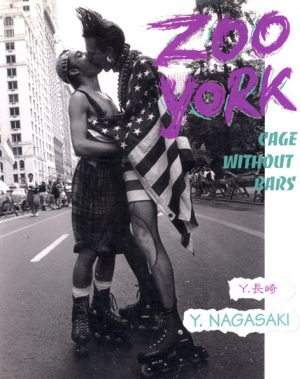 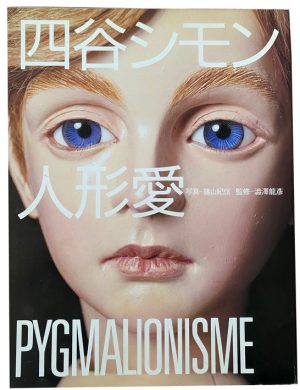 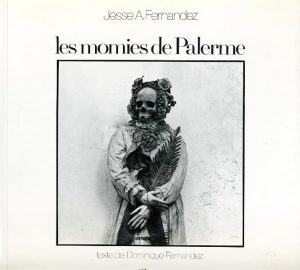 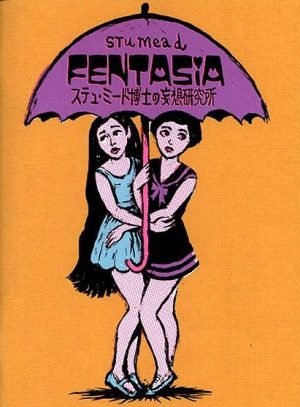 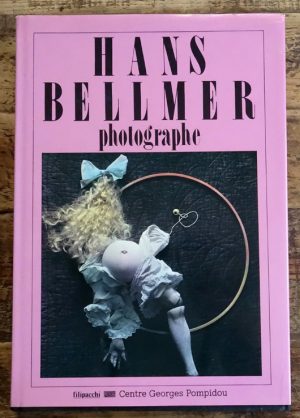 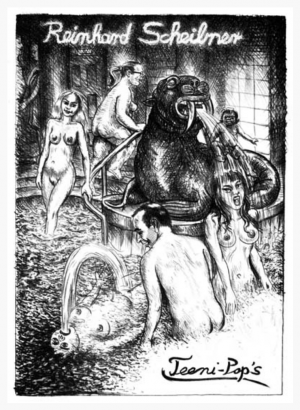 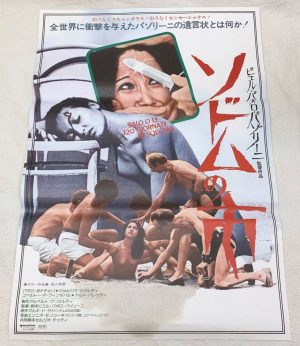