This issue is title is Impostures Sexuelles.

There are no reviews yet. 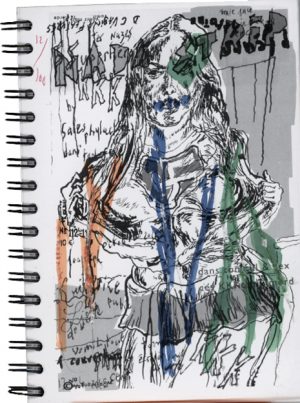 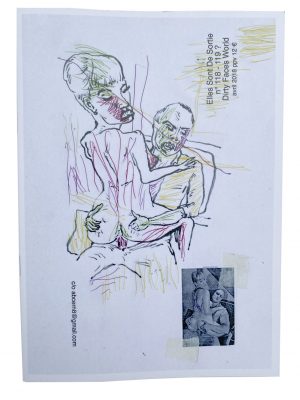 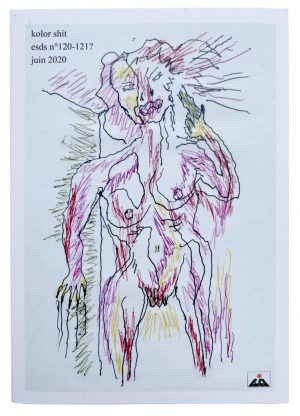 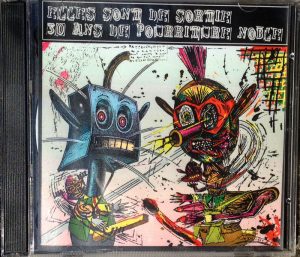 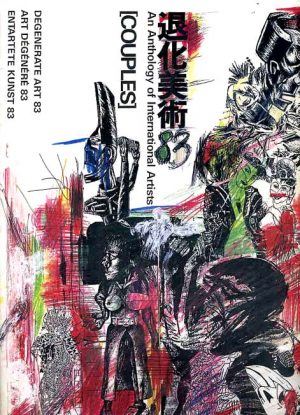 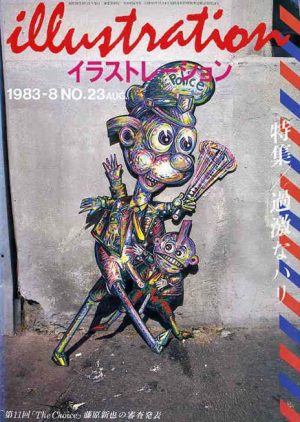