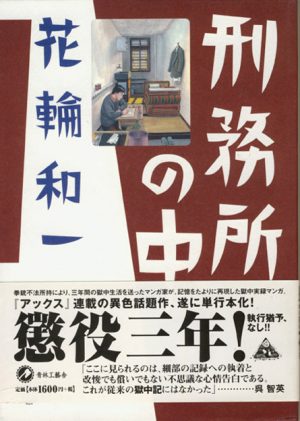 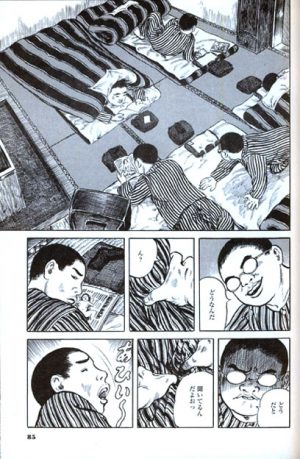 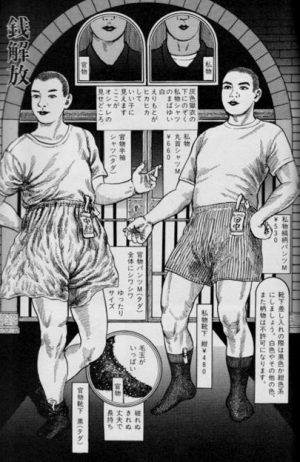 Published by Seirinkogeisya – 2000 – Japon15 x 21 cm – 240 pages in b&w – Soft coverKeimusho no Naka (Doing Time in English) starts with a discussion with Hanawa about how he ended up in prison and collects fifteen stories depicting his three-year stint there, a stint he seems weirdly happy to be serving. Seriously. This is likely the most upbeat prison memoir you will ever read. He talks about how great the food is, he gets really excited about his prison job of folding and glueing paper into prescription bags, he waxes poetic about the institutional underwear he is issued. (Institutional underwear. Let that sink in. Underwear many other men have worn before him. Shared underwear.)The overall tone is “pretty chuffed”. His major complaint is that he can’t smoke, and he goes through some serious withdrawal in the first couple of stories. But mostly, he is fairly positive in his portrayal of the prison.And I guess if you have to go to prison, you could do a lot worse than a Japanese prison. I’ve read stories set in Japanese prisons before (in particular, in the Human Scramble series), but I always thought the serene tatami-matted rooms were more the author’s imagination than any kind of actual prison scene. But Hanawa offers up a similarly unprison-like prison, so I guess the tea and tatami and tiny desks are actually what happen in prison in Japan.The stories are more or less linear and follow Hanawa from his time in the detention centre after he is arrested to his punishment in solitary to his regular prison life in his group cell. I have a hard time calling any of these cells though, since even solitary is a fairly nice little room that looks nothing like the concrete and steel bed that spring to mind when I think of a cell. It’s actually fascinating to see how much like boarding school prison ends up being for Hanawa. The prisoners have to get up at a certain time each morning, put away their futons, wait for inspection, set up for breakfast, clear up after breakfast. The big difference is that after breakfast, they go to work instead of to class.But like school and every other institution in Japan, everyone wears a uniform with badges and markings to let everyone know just who you are in that particular system. And like every other institution in Japan, prison is bogged down in a gazillion weird little rules. Like the “negaimasu” of one particularly funny story. Whenever a prisoner wants/needs to do anything in the workplace other than sit and work, he has to stand up and call out “negaimasu” (“please”) until he is acknowledged by a guard and he can then make his request. Hanawa worries that the habit will become so ingrained he’ll do it even on the outside, and the story ends with the ridiculous image of him standing in a cafe in street clothes, shouting “negaimasu” while the other patrons give him weird looks.He spends a lot of time depicting the routines of prison life in painstaking detail, especially when it comes to food. Panel after panel centres on food, either getting ready to eat, wondering what the next meal will be, looking at the monthly menu, eager anticipation for the days when bread comes with breakfast, or just showing the meals themselves, listing next to the bowls and plates exactly what is in each bowl and plate. All this focus on the most mundane details really serves to drive home just how routine and dull life in prison is, despite Hanawa’s apparent enthusiasm for this life. He gives clothing similar treatment, with conversations about socks and the differences between personal and institutional underwear. (Hint: The main difference is that one of them has only been worn by you.)Hanawa’s other work tends to be about olden times and Japanese spirits and monsters (with more than a little of the grotesque), and his art has that look to it, like an old Showa-era catalogue illustration. Faces are wide, eyebrows are thick, lips are full and beautiful people always have long, luxurious eyelashes, even if they are men. He shares Suehiro Maruo’s clean lines and old-school stylizations, although he keeps this to a minimum in Keimusho, maybe because the subject matter is not as stylized as his other work. Personally, I prefer the stylized nature of the other stuff. Something like Keilusho No Mae (Before Prison) is actually more interesting both artistically and storywise, mixing as it does the story of how he ended up in prison with an Edo-era story of a young girl also finding a gun.Still, Keimusho no Naka is a pretty fascinating look into a world that is generally closed to the public. And Hanawa’s fascination with all the tiny details is infectious. By the time you get to the list of things you can buy in prison and how much each costs, you are eagerly absorbing the information that an eraser is sixty yen.” 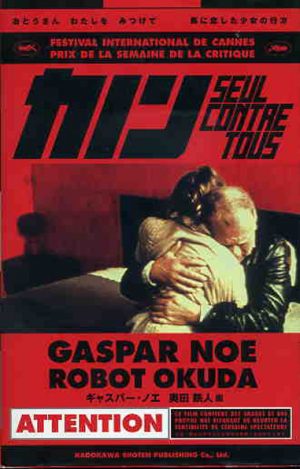 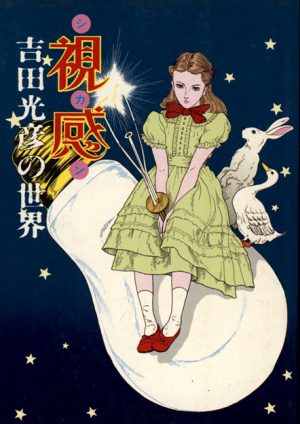 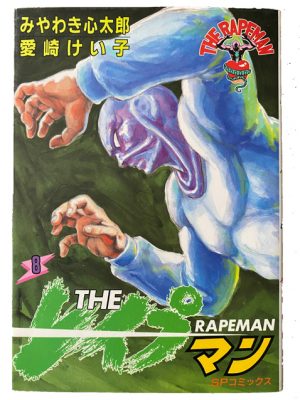 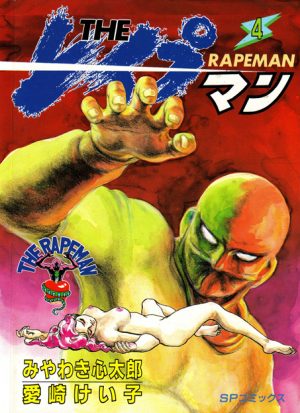 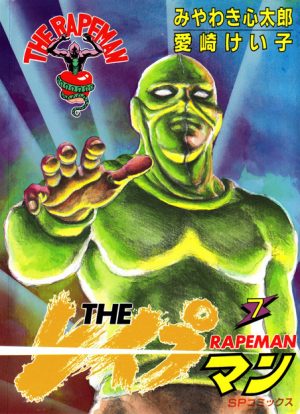 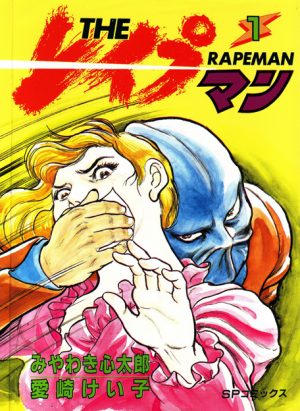 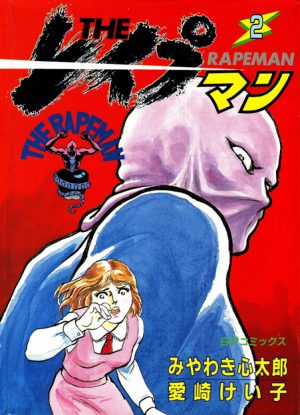 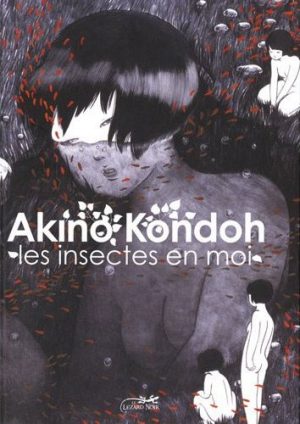