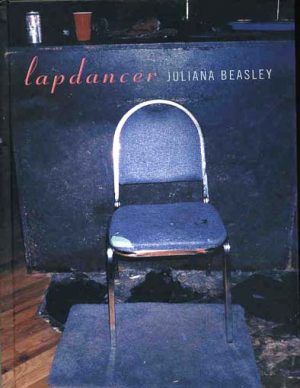 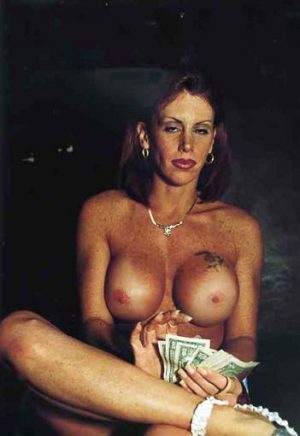 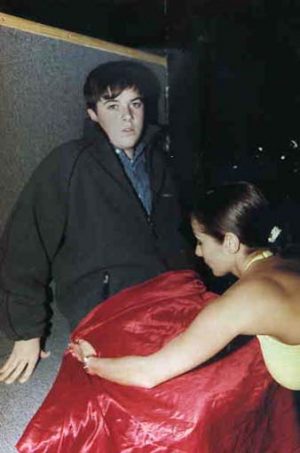 # Hardcover: 160 pages # Publisher: powerHouse Books (June 2003) # Product Dimensions: 10.8 x 7.9 x 0.8 inchesFor Mature Audience OnlyDetermined to supplement her meager income as a novice photographer, Juliana Beasley embarked on an eight-year odyssey as a professional nude dancer, specializing in “lap dances,” where a woman dances above a seated customer, erotically brushing against his body. From New York to Reno, Beasley worked in over two dozen strip clubs, dancing for twenty dollars a song, experiencing the rewards and pitfalls of the profession: variable income, flexible schedules, emotional and physical exhaustion, sex industry camaraderie – and an arrest for prostitution. Though she was a professional dancer, Beasley never forgot the purpose of her studies in documentary work. Along with negligees and stilettos, she regularly brought a camera to the clubs, and began recording testimonies from the managers, dancers, and patrons. The result is Lapdancer, an inside look at the world of professional nude dancing. Culled from thousands of photographs and hours of interviews, Beasley documents an oft-derided but rarely understood culture – one tightly codified by rules and behavior, and peopled with characters from a David Lynch film. Through these pictures and interviews Beasley, a sex industry Virgil, guides us through the erotic dancer circuit, detailing its ruthlessly economic underpinnings and the intimate, anoymous currency between dancer and customer. Here, at what was once society’s fringe, Beasley depicts mainstream culture’s new evolving definitions of sexuality, gender politics, capitalism, therapy. 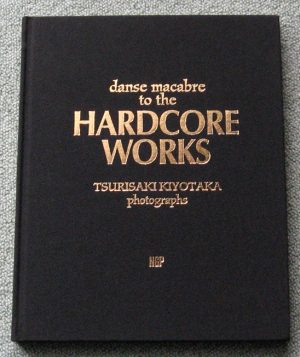 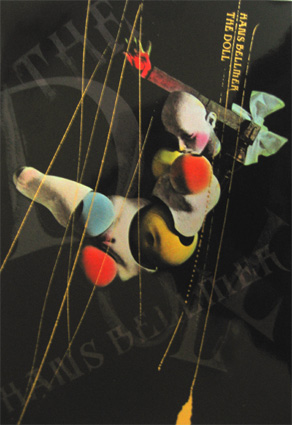 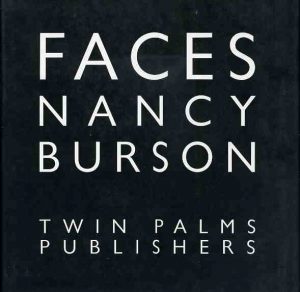 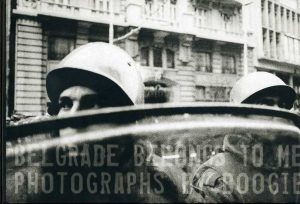 BELGRADE BELONGS TO ME – Boogie 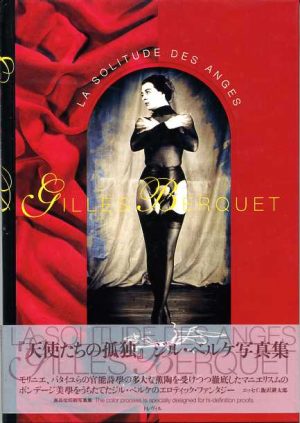 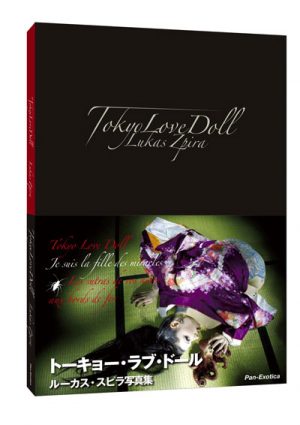 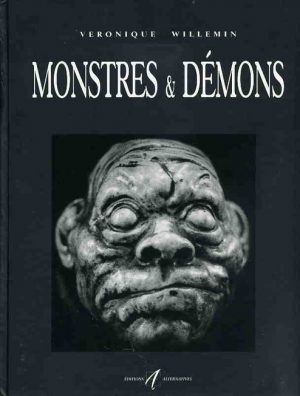 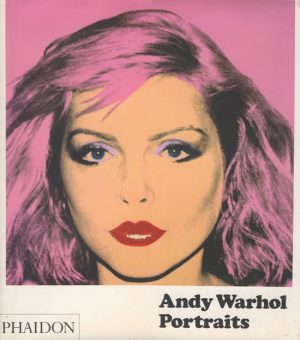