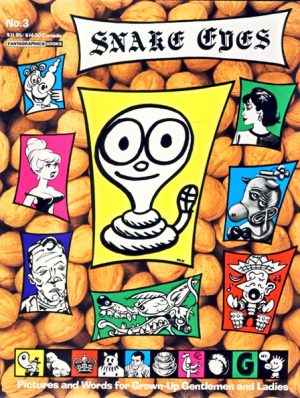 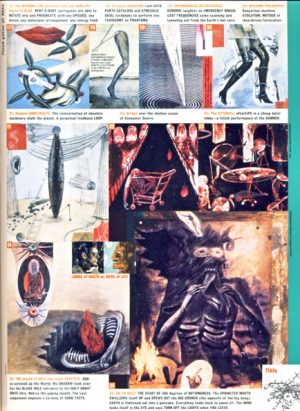 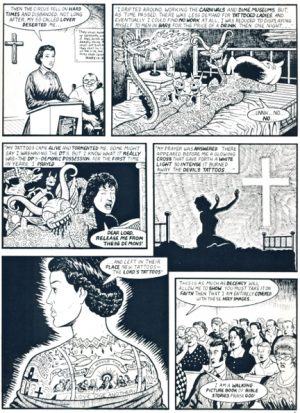 The contributors to the latest edition of this cutting-edge comic strip annual include some of the leading names in alternative comics, from underground veteran Justin Green to acclaimed newer artists Gary Panter, Mark Beyer, and Charles Burns (unfortunately, each represented by only a single page of his work). The real excitement comes from the lesser-known contributors, however. Bob Sikoryak retells the Book of Genesis as a Sunday strip that casts Dagwood and Blondie as Adam and Eve. The versatile David Mazzucchelli (Rubber Blanket) tries his hand at a noir parody. David Sandlin contributes a Panteresque rendition of a guilt-ridden Casper the Friendly Ghost. Doug Allen and Gary Leib collaborate on a giant fold-out in the mode of their Idiotland series. Particularly remarkable is a “Quimby Mouse” strip by Chris Ware, an unsung newcomer whose mastery of the comics medium approaches that of Art Spiegelman (Maus) but whose meticulous illustration is as distinctive and rewarding as anything in comics today. (Also new to this Snake Eyes: an eight-page color section.) Gordon Flagg 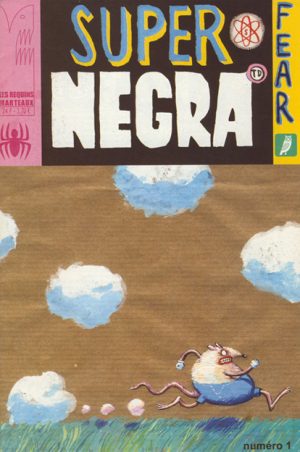 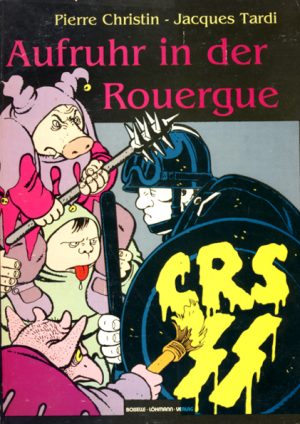 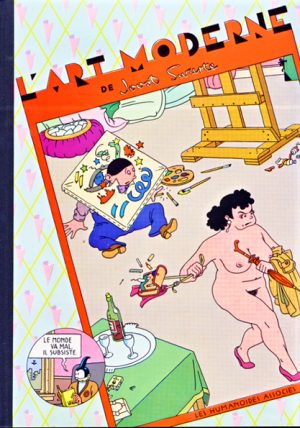 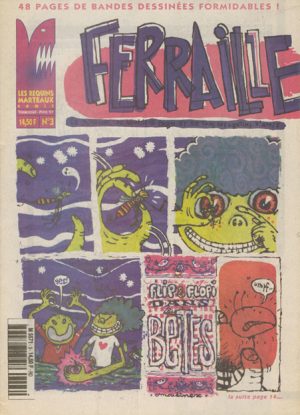 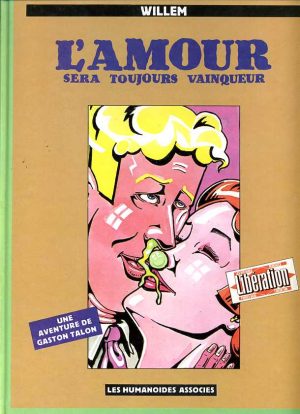 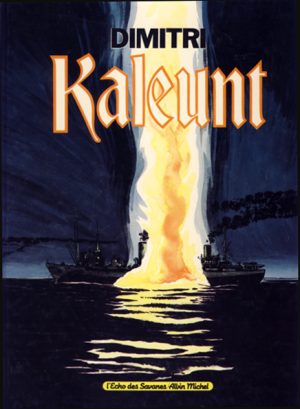 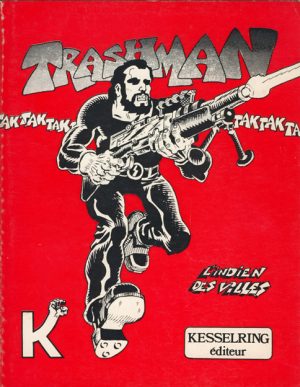 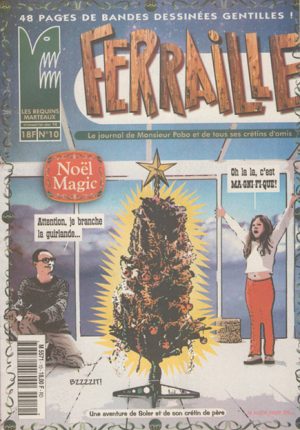