“These people are the wreckers of civilisation”, exclaimed the conservative Member of Parliament Nicholas Fairbairn in 1976. His outburst was meant to describe four artists and musicians – Genesis P-Orridge, Cosey Fani Tutti, Peter Christopherson and Chris Carter. What “these people” had done to deserve such an epithet, and what they were about to do, is the subject of this book.

Wreckers of Civilisation recalls a time which despite volumes of print remains occluded, obdurate, even intimidating: that moment before the conservative reconstruction. To be awake in London in the late 1970s was to be plunged into turmoil: externally manifest in riot, internally within various forms of damage and depression and, if one felt brave or driven, extreme aesthetics. COUM Transmissions and Throbbing Gristle mark the furthest reach of that impulse: even more so than Punk, they plunged into a technological and personal examination of the dark side – the forbidden, the taboo, the dystopian future on the doorstep. Today this might seem like science fiction or deliberate shock tactics, but then it seemed like reportage, front line dispatches from a convulsed country. 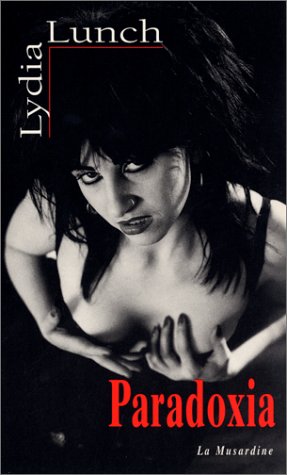 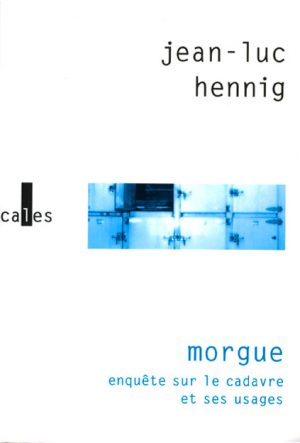 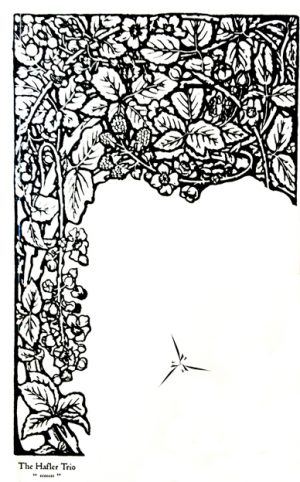 BEING AN EXPOSITION & ELUCIDATION OF AN ETERNAL WORK – Halfer Trio