Excellent compilation of the best Caran d’Ache strips and drawings.

Caran d’Ache was the pseudonym of the 19th century French satirist and political cartoonist Emmanuel Poiré (6 November 1858 – 25 February 1909).[While his first work glorified the Napoleonic era, he went on to create “stories without words” and as a contributor to newspapers such as the Le Figaro, he is sometimes hailed as one of the precursors of comic strips. Raw magazine (Art Spiegleman and Françoise Mouly mag) used to published many of his 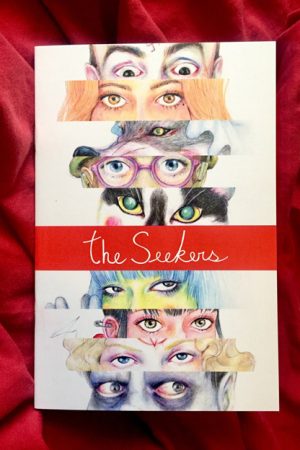 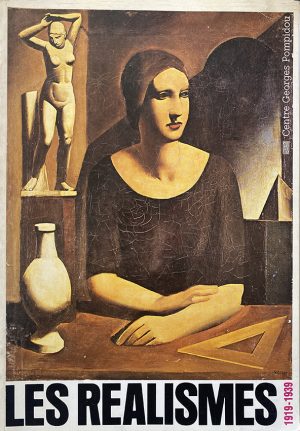 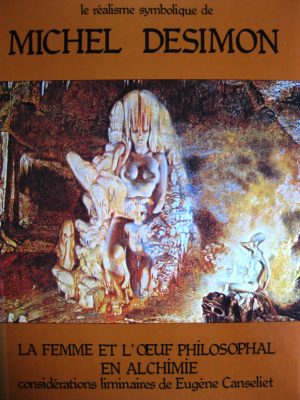 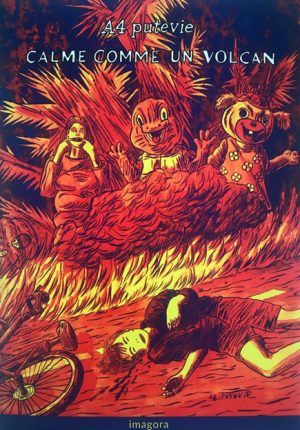 CALM AS A VOLCANO – A4 Putevie 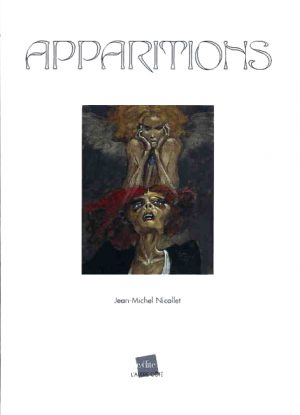 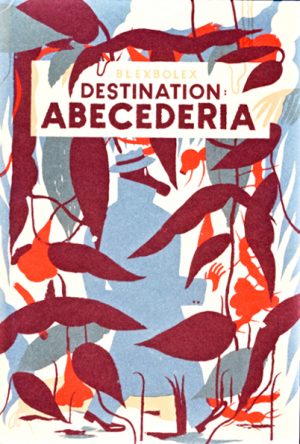 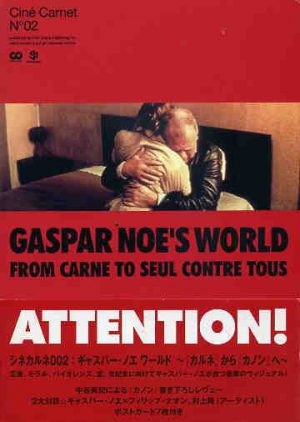