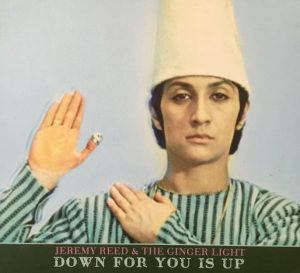 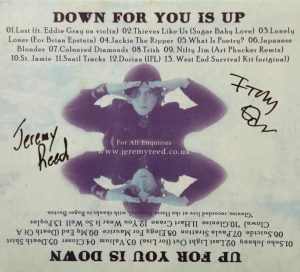 DOWN FOR YOU IS UP – Jeremy Reed & The Ginger Light

Jeremy Reed & The Ginger Light is the musical collaboration between the acclaimed poet and author Jeremy Reed and the musician and producer Itchy Ear. Together they create a performance dynamic unparalleled in British poetry and an excitement usually only generated by pop. The Ginger Light is an attempt to blur the boundaries that exist between spoken word, music, sound design and song – often incorporating multimedia elements into their performances. Since forming in 2008, they have gigged regularly throughout London and beyond, steadily building up a loyal and appreciative following. Their debut album Big City Dilemma is available through Cherry Red Records/SFE.

SKU: DOWN FOR YOU IS UP Category: CD / VINYLS / TAPES 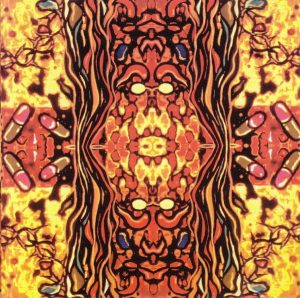 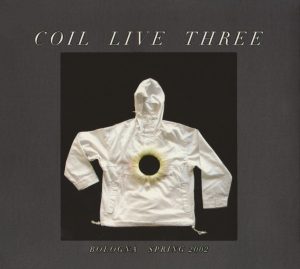 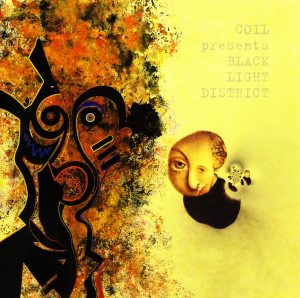 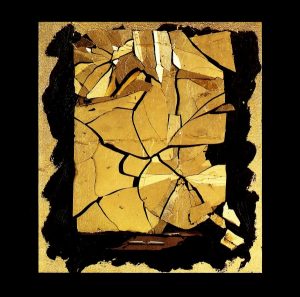 COIL – How To Destroy Angels 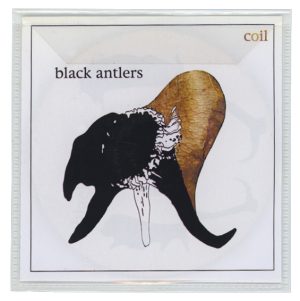 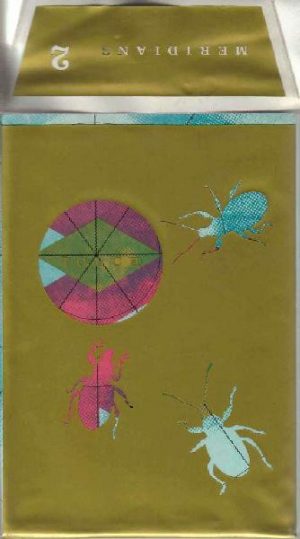 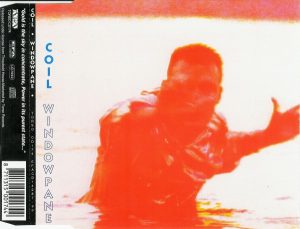 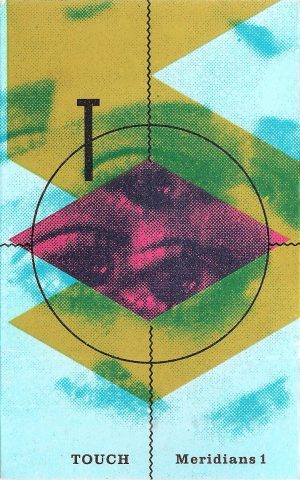