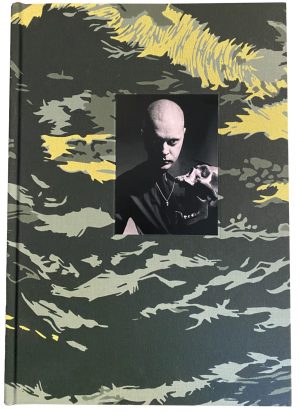 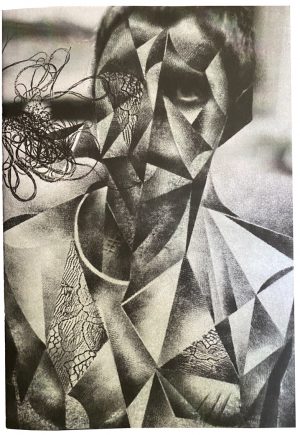 All texts are in English language.

The Last Slogan pays tribute to one of counter-culture’s single most iconic figures of the past fifty odd years, someone who has over the course of he/r career influenced countless fellow artists and theorists.
Comprised of an exclusive unpublished interview with the artist conducted by Nicolas Ballet in 2016, theoretical texts on he/r work, and archival documents from the personal collection of Jean-Pierre Turmel.

The Last Slogan offers a completely new perspective on the work of Genesis Breyer P-Orridge.The book collects multiple letters sent by Genesis to Jean-Pierre Turmel (Sordide Sentimental label headmaster) from the mid-1970s till early 1990s. These unique personal archives provide an unequaled insight into Genesis Breyer P-Orridge’s life-long journey via a deeply intimate correspondence with a close friend and associate, an intellectual sparring-partner of sorts, in which the artist discusses he/r inner thoughts, strategies, doubts and plans without any of the usual control filters. 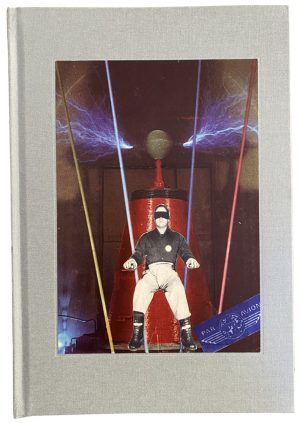 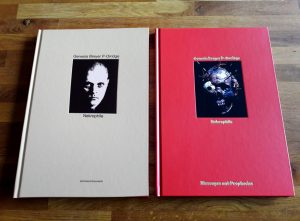 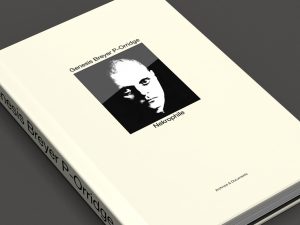 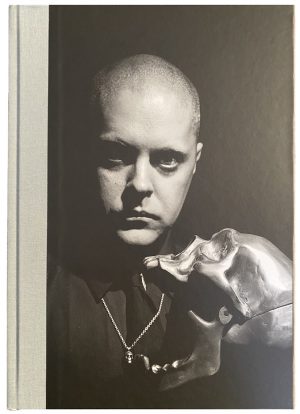