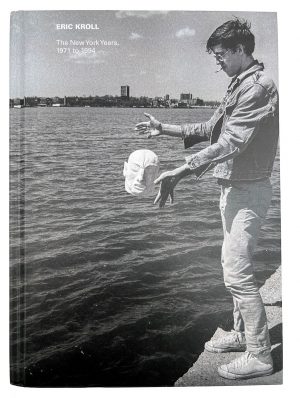 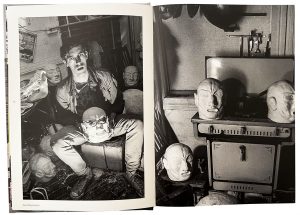 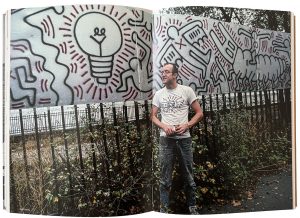 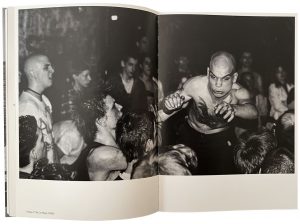 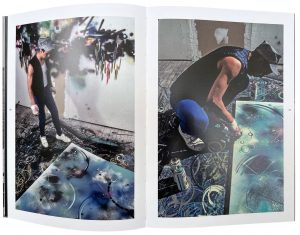 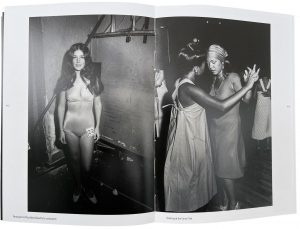 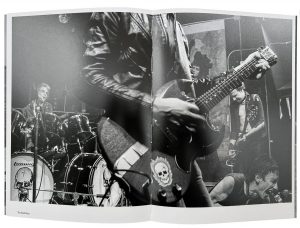 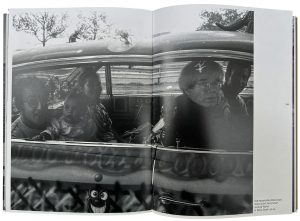 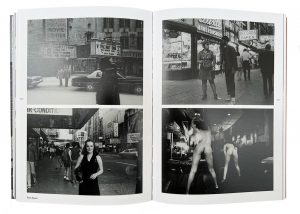 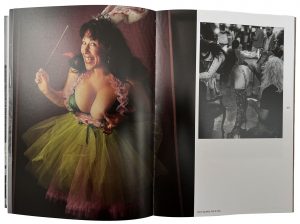 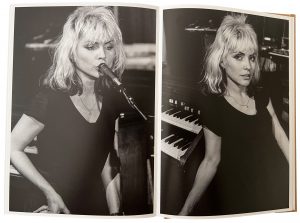 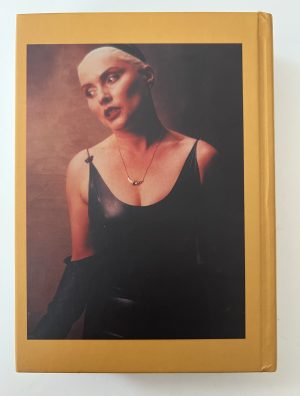 Eric Kroll is a name familiar to anyone with even the most vague interest in contemporary photography, he has several high profile best-selling books with houses like Taschen to his name (“Fetish Girls” anyone?) and his work has featured in countless magazines over the years.

Timeless is extremely pleased to showcase a side of his work that hasn’t been widely publicized before. In the late 70s and early 80s Eric found himself at the very heart of a cultural eruption in NYC, with his camera ever at the ready he has documented the work and private pursuits of luminaries from the Stones to the Dead Boys, Blondie, Warhol and Haring. Madonna, Kenneth Anger, Grace Jones and Robert Mapplethorpe all feature in this stunning collection of mostly never-before seen photos. Dive into a world that no longer exists from the sleazy underbelly to the high-brow art galleries Timeless and Eric Kroll invite you to a New York at the height of its decadence and its cultural importance. A unique book, a journey, an experience!

The book is available in a standard and two special editions.

Below is what Kroll wrote in the introduction of the book to describe what he did :

“Some of the photos in this book were shot on assignment from Downtown art publications, like the Soho Weekly News or the East Village Eye, but most were self-generated.
There is no discipline in my life. No order. I used to think that chaos helps creativity—I’m not so sure about that anymore.
There were two intense periods of work, it seems, during the time I lived in New York: in the mid seventies, and around the time Leah, my eldest daughter, was born, in 1984. There are innumerable photographs from those decades and luckily some of the subject matter has made it easy to remember when and where certain pictures were shot. In the seventies: The Rolling Stones on a flatbed truck, rolling down Fifth Avenue, in May of 1975; partygoers at Bianca Jagger‘s birthday party at Studio 54 on May 2, 1977; the Dead Boys at CBGB’s on May 4, 1977; Blondie in rehearsal on October 18, 1977 (a date which was easy to recall, seeing as Reggie Jackson hit three home runs for the New York Yankees in a World Series on that very same day, and I remember that I kept leaving the rehearsal session to watch the home run replays on T.V.); Grace Jones performing at Studio 54 on December 29, 1977. In the eighties: John Sex at Danceteria in 1983; Robert Mapplethorpe at Robert Miller Gallery, and Dondi at Fun Gallery, in March of 1983; Madonna at Danceteria on October 3, 1983; Kenneth Anger in November of 1984. That whole year was busy because I also photographed Greer Lankton, David Wojnarowicz, Mike Bidlo, Rick Prol, Luis Frangella, Richard Hambleton—the pier at Canal Street was teeming with artists—Kenny Scharf with his wife and daughter, Keith Haring, and Andy Warhol in his art car. And many, many more artists and musicians.”
Eric Kroll, AZ 2021 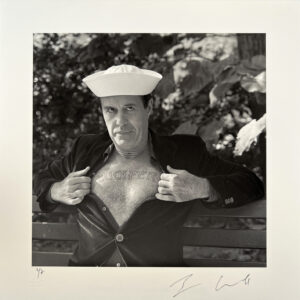 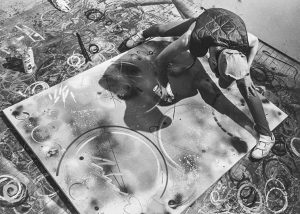 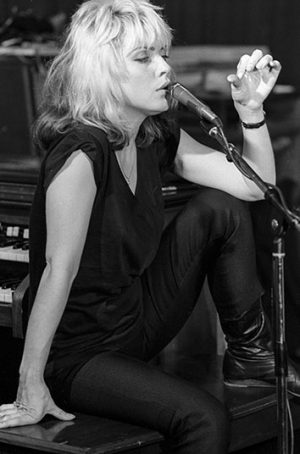 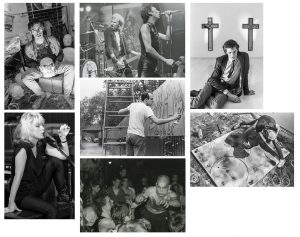 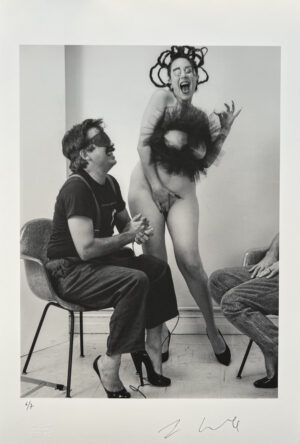