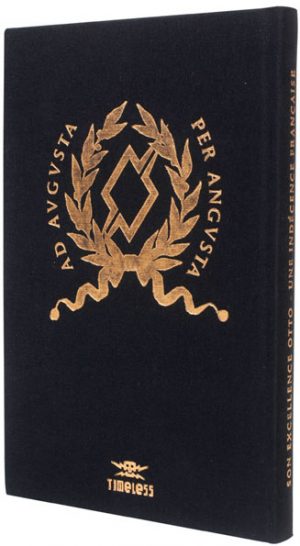 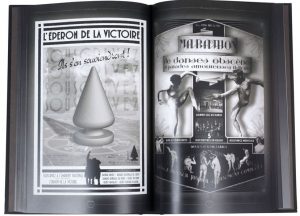 His Excellency Otto was born of unknown parents somewhere in France in the year 1896 (or so he claims.)He traversed the twentieth century the way one traverses a crossroads without looking, with distain and disregard, an attitude which was shared by posterity, which, much to the aforesaid’s chagrin, decided not to conserve his name. Surviving in suprisingly good health for his supposed age, he lives today in Paris, from which he governs Nova Sodomia (novasodomia.com), the world’s first virtual tyranny, created the 27th of May 2000. Through his literary and graphic works, H.E. Otto does homage to the culinary arts, wine, armoured trains, dirigibles, torture instruments, extreme science, teratology, heavy artillery, voluptuous women, academic art and war.The dark and sophisticated aesthetic of Nova Sodomia, is very much inspired by antique imaging and academic art of the late 19th century, earning it the term ‘funereal neoclassic’. However, in the political and cultural propaganda posters, the most expressive part of this work, also appears the influence of French, Soviet and Italian poster art of the 1920s. Straddling two centuries (with his perineum squarely in the Belle Epoque), H.E. Otto mixes styles and provides us with a unique graphic universe, which can be read only in black and white. This deliciously retro ensemble, which runs the gamut from neoclassical to art-deco and constructivism characterizes this most conservative and absurd of artistic ‘retro-garde’.H.E. Otto has thus far published two tomes of his autobiography, “Le Foutre de guerre” (The Sperm of War) (Tabou 2006), “La philosophie dans le devoir” (Philosophy in Duty) (Tabou 2010), as well as an illustrated book, “Son Excellence Otto, une indécence française” (His Excellency Otto, a French Indecency) (Timeless, 2012) which retraces the first twelve years of Nova Sodomia.The complete universe of his Excellence Otto. Dictature of fun and indecence. Laugh, tears and vaseline… Visit Nova Sodomia before it visits you !! Some pages in french language but most is graphic art… 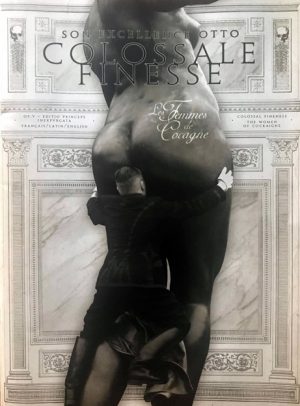