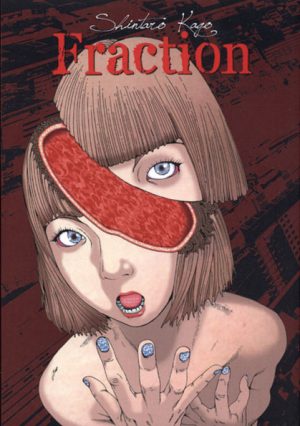 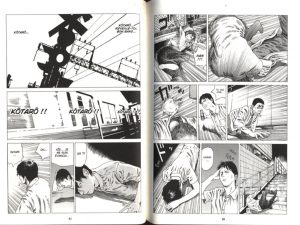 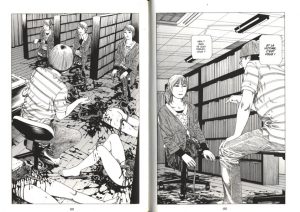 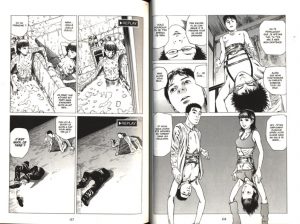 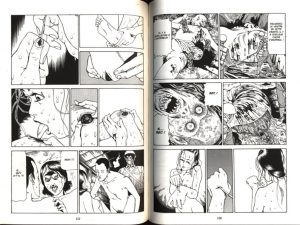 Who could imagine that Kotaro Higashino, a friendly waiter without any problems, can be the bloodthirsty serial killer who terrorize the city of Tokyo? Nicknamed choper, Kotaro takes pleasure in slicing in two the girls he meets on his way … sadistic murderer during the night, he becomes a gentle and caring boy during the day without arousing the suspicions of anyone. But now, strange events begin to disturb the quiet life of Kotaro. Gradually the chopped corpses are growing in the streets of Tokyo without involving Kotaro at all. Is there a second slayer? Who imitates his murders? Functioning as a thriller, Fraction plunges us into a bloody investigation that combines suspense and shocking scenes. A surprising story both for its history and its graphical style which multiplies the sham and endless mirror effect. For mature readers only 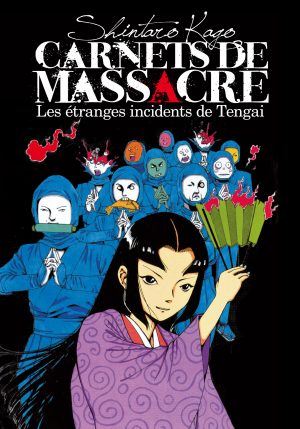 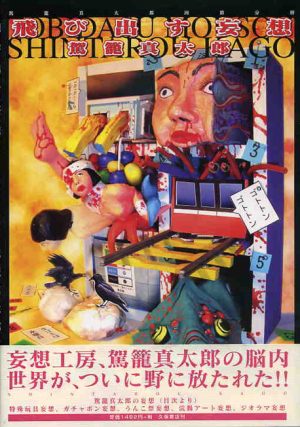 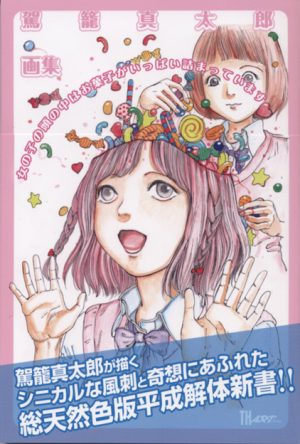 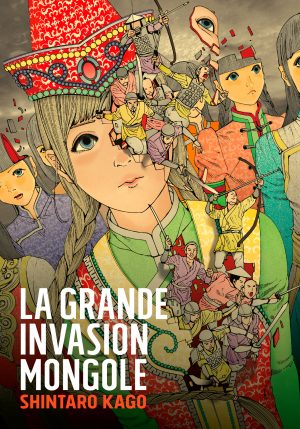 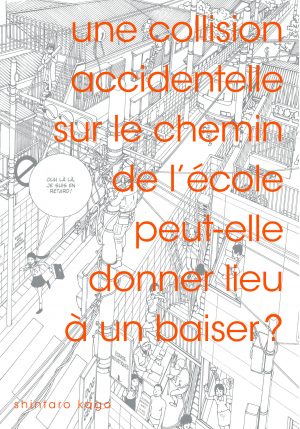