This is the very first issue of this hard to find “smutty” japanese magazine from the PARANOIA serie that Trevor Brown described very well in one of his post :

“Once upon a time there used to be great japanese smutty magazines – 150-200 pages chock-full of colour photos and nothing else – nowadays typically half those pages are replaced by a thick wedge of board containing a “bonus” dvd (cover price is increased for this “freebie”) – the rest of the pages merely being screenshots and no real content – pure spam – anyway, just found the above book in the remainder bookstores which harks back to better times – it’s a compilation of images (slightly different selection) from a bimonthly magazine that came out in 1997 during the (mostly underground) surge of interest in (ero)grotesque things – contents ranged from Romain Slocombesque bandaged dolls to rape/lustmurder scenarios, photography by Fuiji Akio (of Kinbiken), stills from Masami Akita (Merzbow) harakiri films, doggie play and other paraphillic porno delights (transexual, fat, geriatric…) – too good to last of course, the magazine folded after just three issues – and even those were almost immediately being remaindered (ie: on sale for a third of the cover price – in the publisher’s attempt to recoup his losses or simply make space in his stockroom) – sadly it’s unlikely anything like this will ever appear again…” Trevor Brown 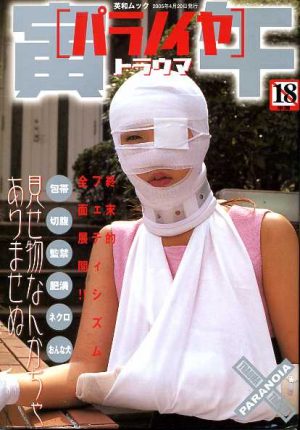 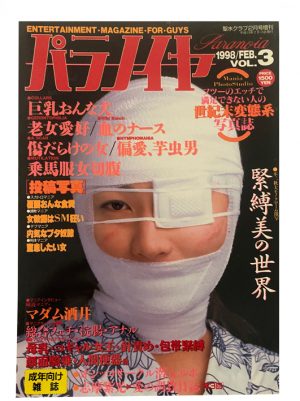 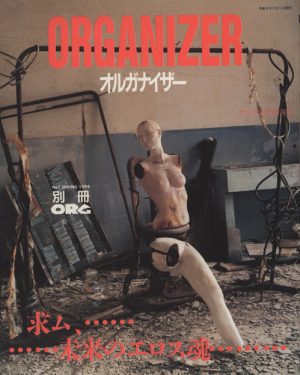 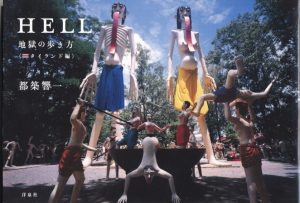 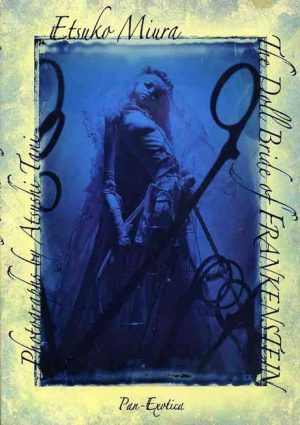 THE BRIDE OF FRANKENSTEIN – Etsuko Miura 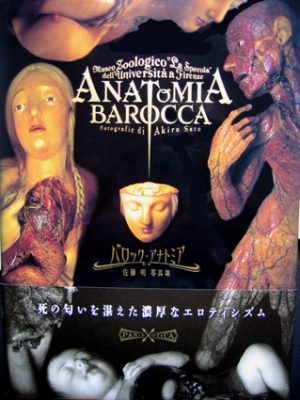 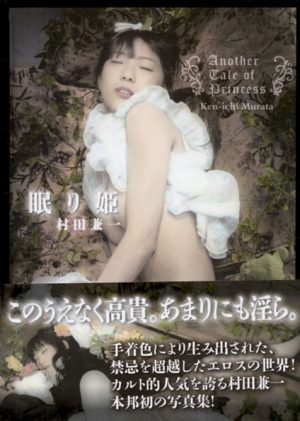 ANOTHER TALE OF PRINCESS – Kenichi Murata 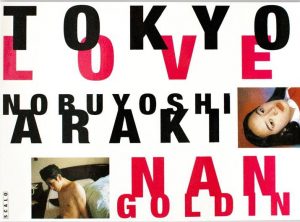